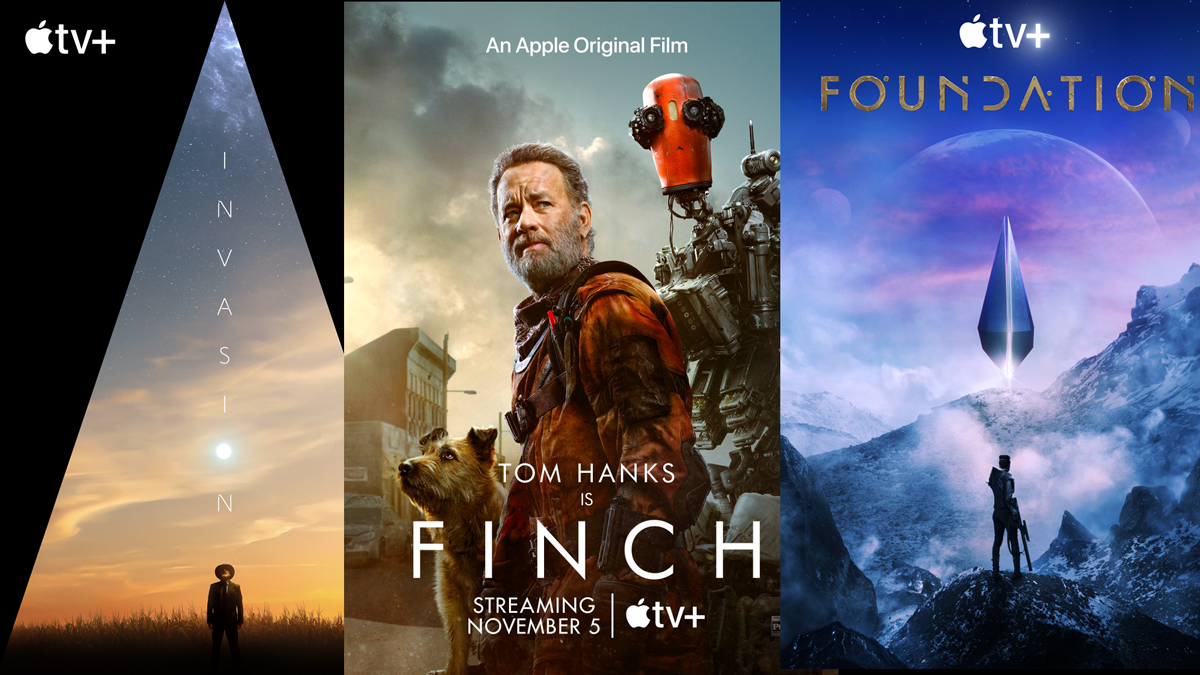 What does a post-apocalyptic earth, a robot, a dog and Tom Hanks all have in common? That would be the new Apple TV+ film called “Finch”. This project marks Hank’s 2nd Apple TV+ outing, his first appearance on the streaming platform was “Greyhound” which was met with mucho critical acclaim.

This time around, this family friendly film futuristic cashing into the feel of a mash-up between ‘Wall-E’ and ‘The Martian’ and based on the trailer looks to be an oddball thing: bleak futuristic fun for all ages.

A massive solar flare nearly destroys Earth, Hank, who plays a robotics engineer named Finch and has only survived because he has been living in an underground bunker for the past decade. During his time in a post-apocalyptic Earth he befriends a stray dog which he names Goodyear (shades of Wilson?. Hanks decides to utilize his expertise by building a robot to help take care of Goodyear when he is gone.

Check out the trailer below:

That’s not all. Apple TV+ is also bringing us an extraterrestrial extravaganza. On October 22nd (when the first 3 episodes will be released), sci-fi fans can experience what it would be like to live through an alien invasion. Joy!

And last, but definitely not least, is the long-awaited sci-fi adaptation of the timeless classic “Foundation” by Isaac Asimov.

The first 3 episodes of Apple TV’s “Foundation” will be released on September 24 and will ultimately have a total of 10 episodes in total when all is said and done.

Find books on Music, Movies & Entertainment and many other topics at our sister site: Cherrybooks on Bookshop.org

Enjoy Lynxotic at Apple News on your iPhone, iPad or Mac.