The 31st undoubtedly will look a little different this year for many, as some states throughout the US, including California, have put limits and restrictions on traditional Halloween events (i.e. door to door “trick or treating” for candy). Although some events and attractions have been cancelled or closed due to the ongoing pandemic, listening to scary songs or getting creative with a virtual Halloween themed party is still very much on the table and can be a scary good time.

In Las Vegas, where, unfortunately there’s a lack of tourists and some occupancy restrictions, there are still beautiful, seasonal sights to be seen… Here are a few examples from Bellagio: 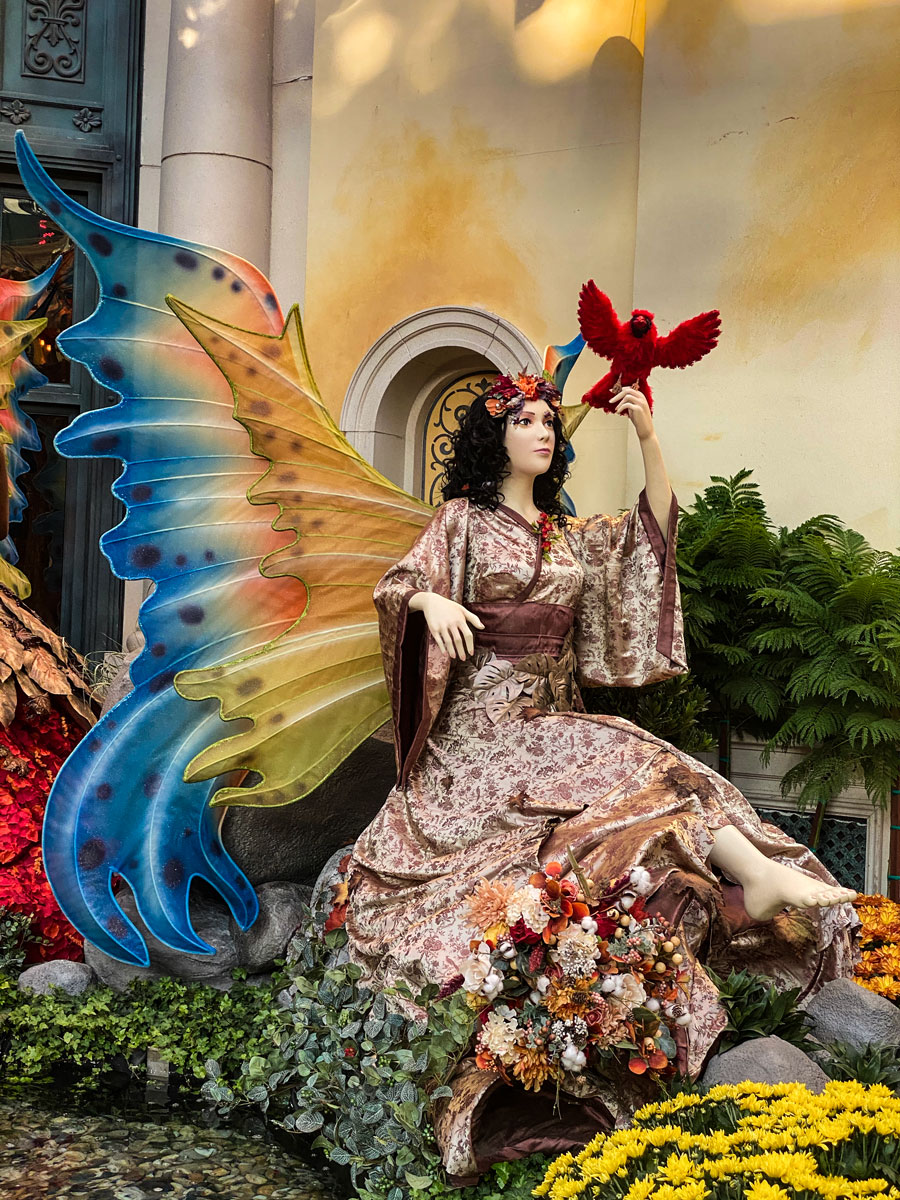 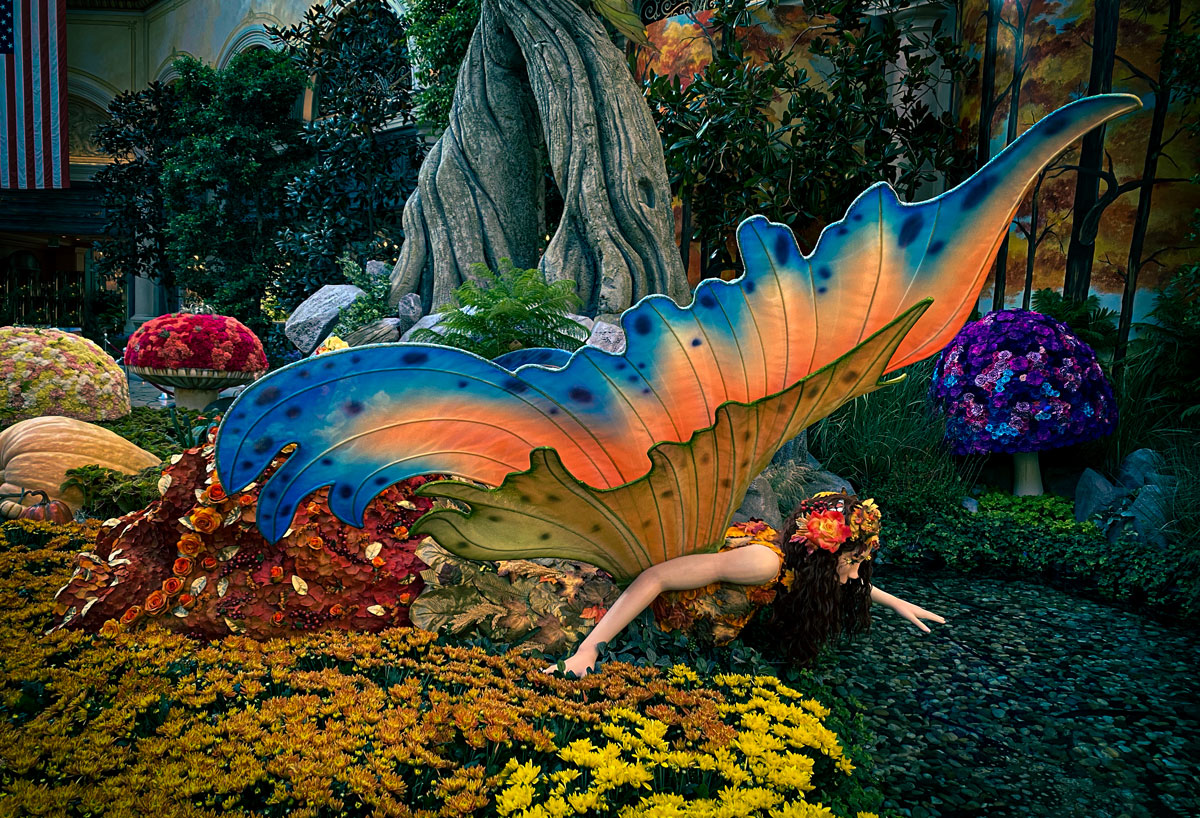 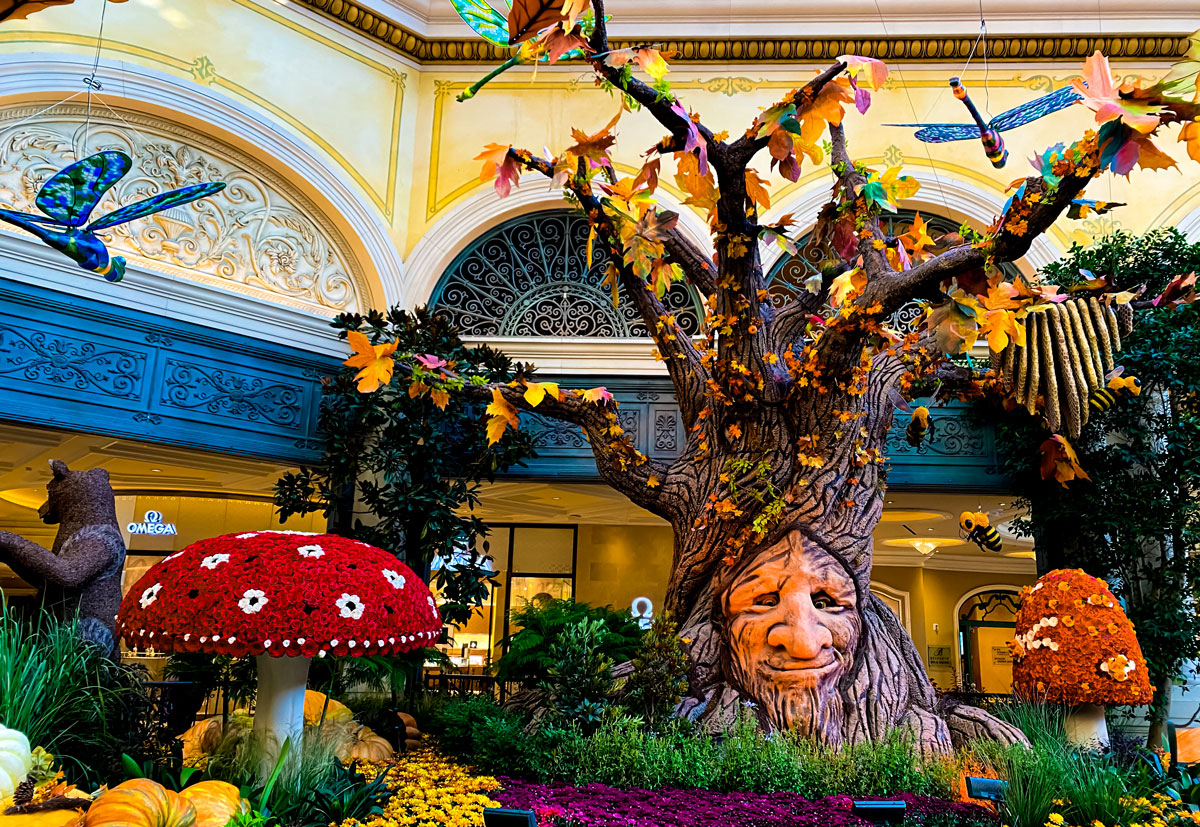 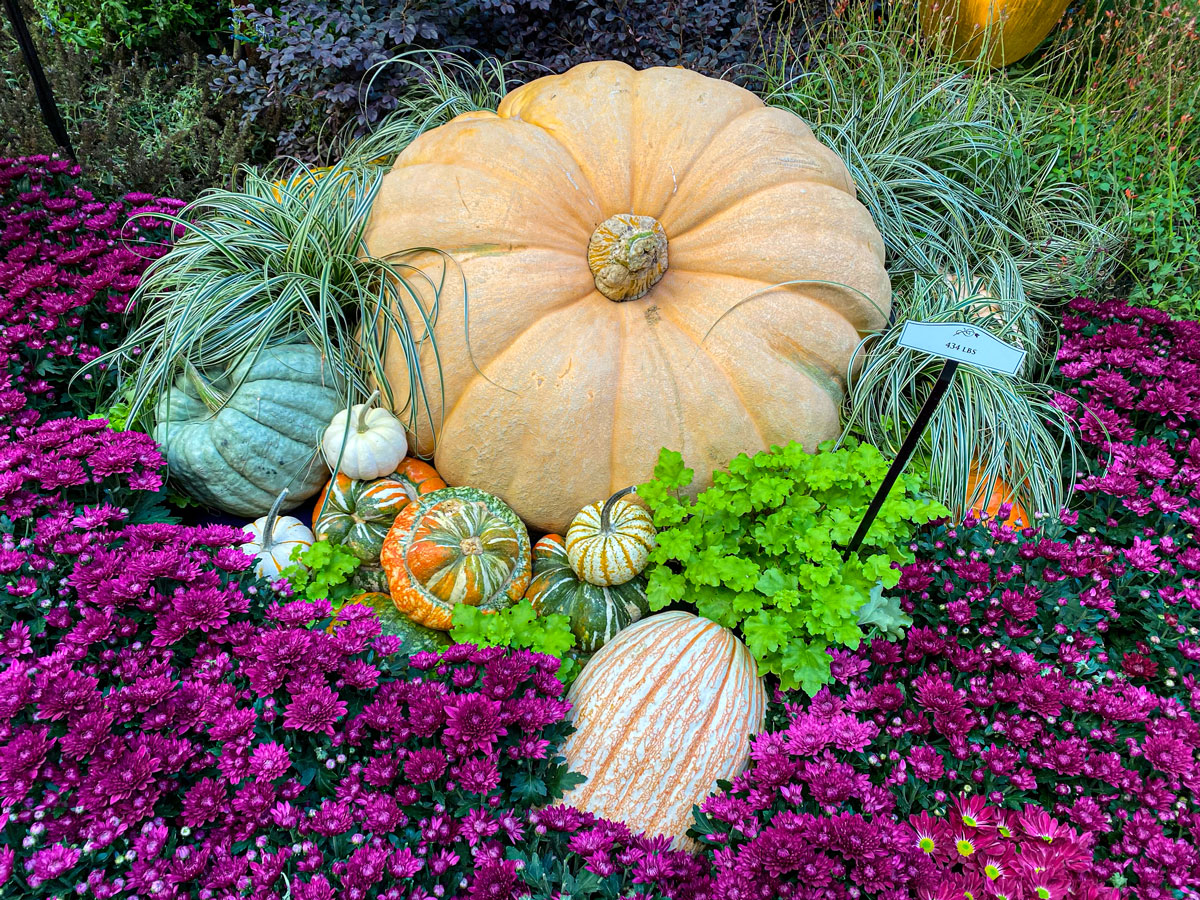 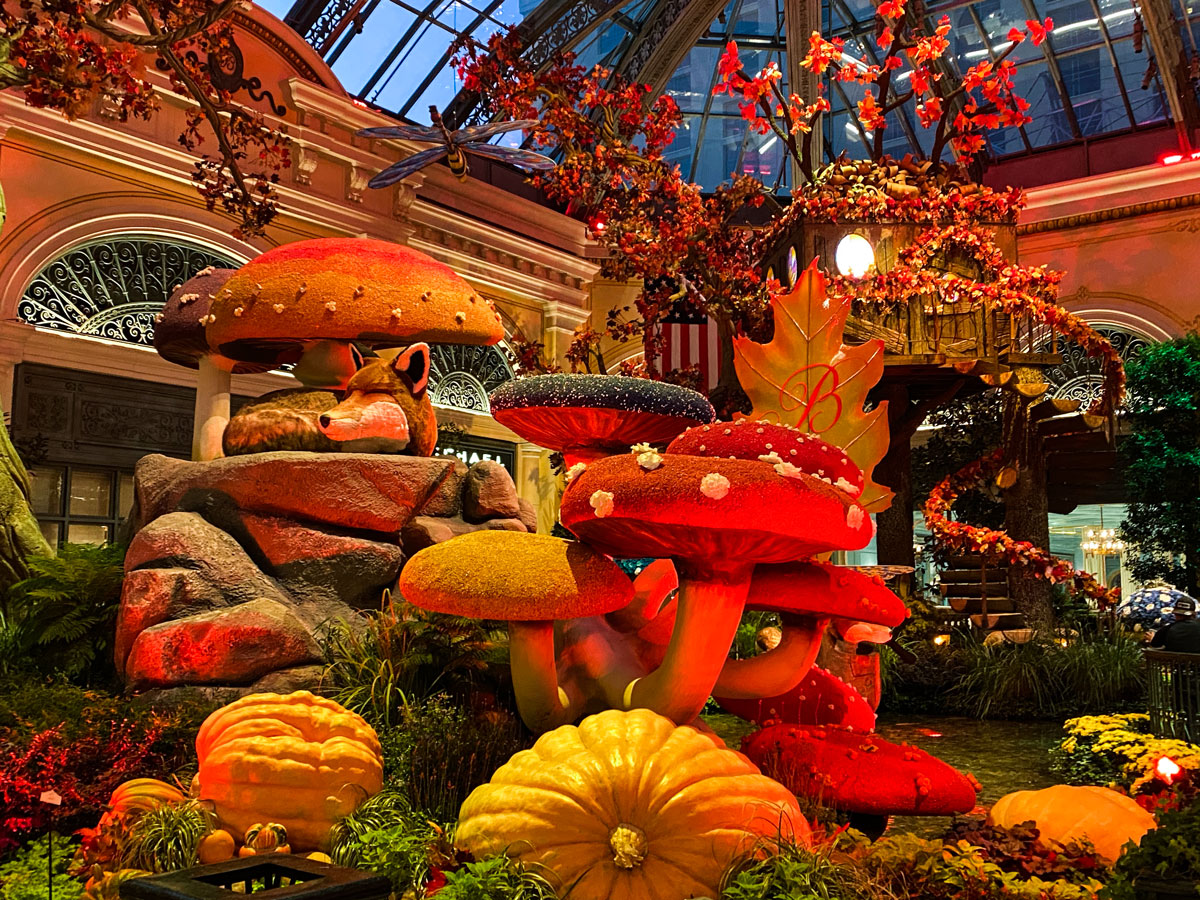 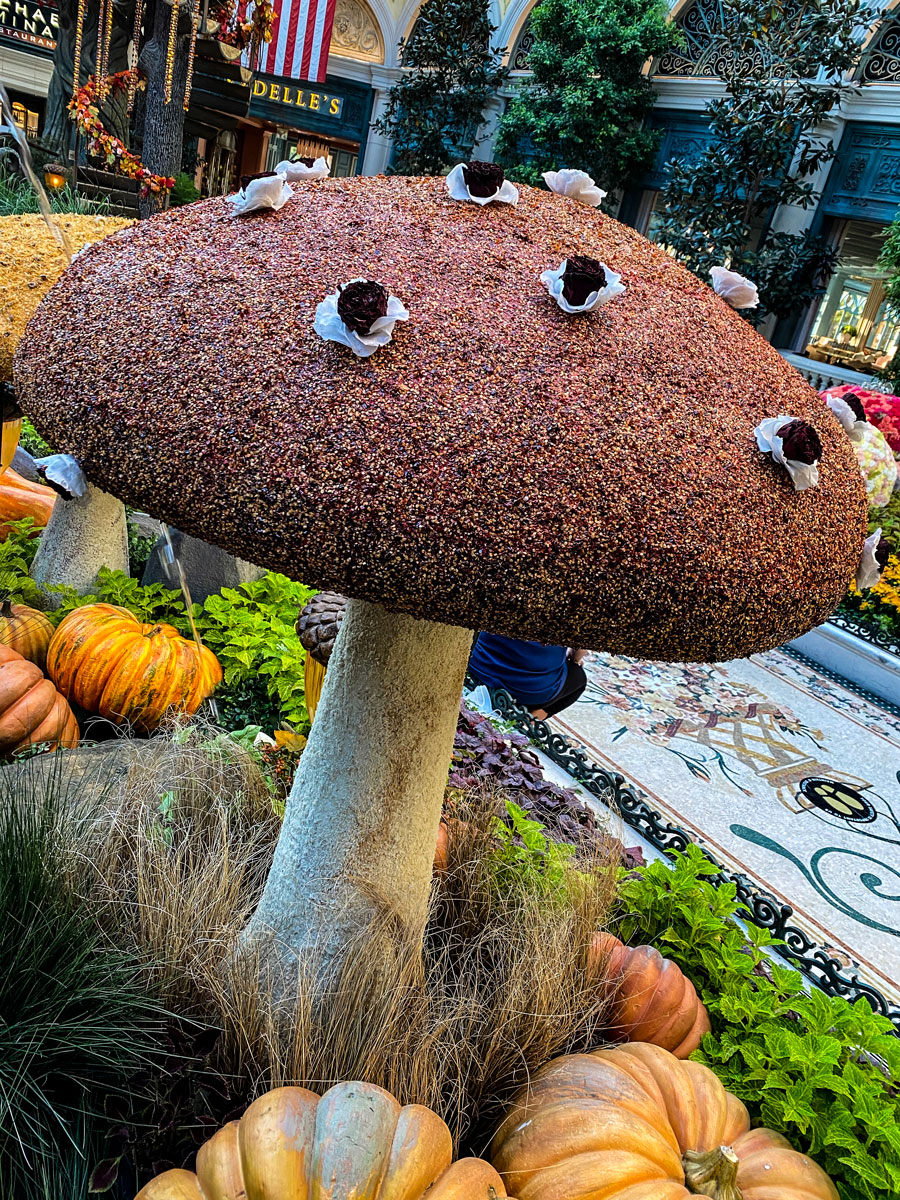 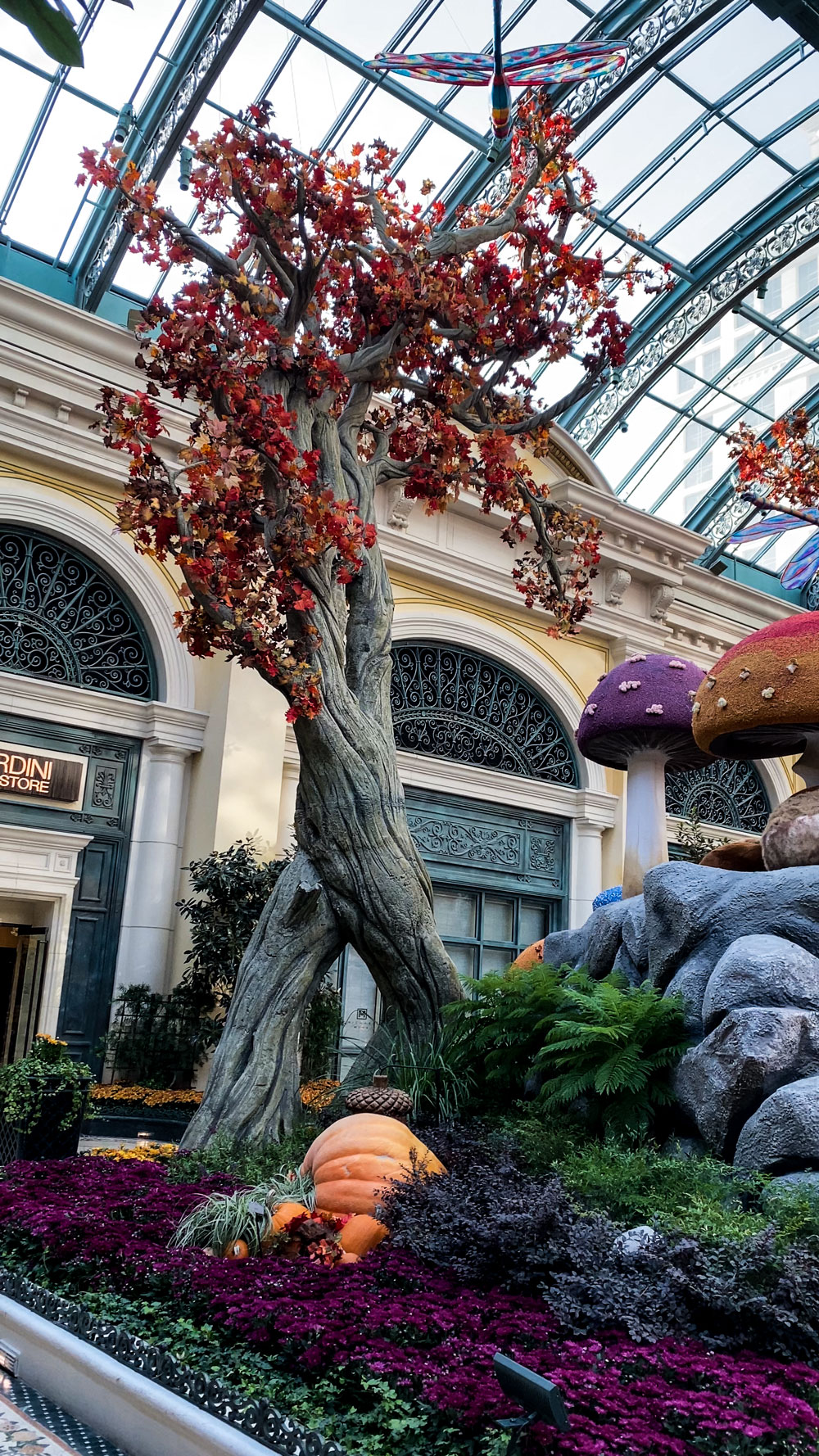 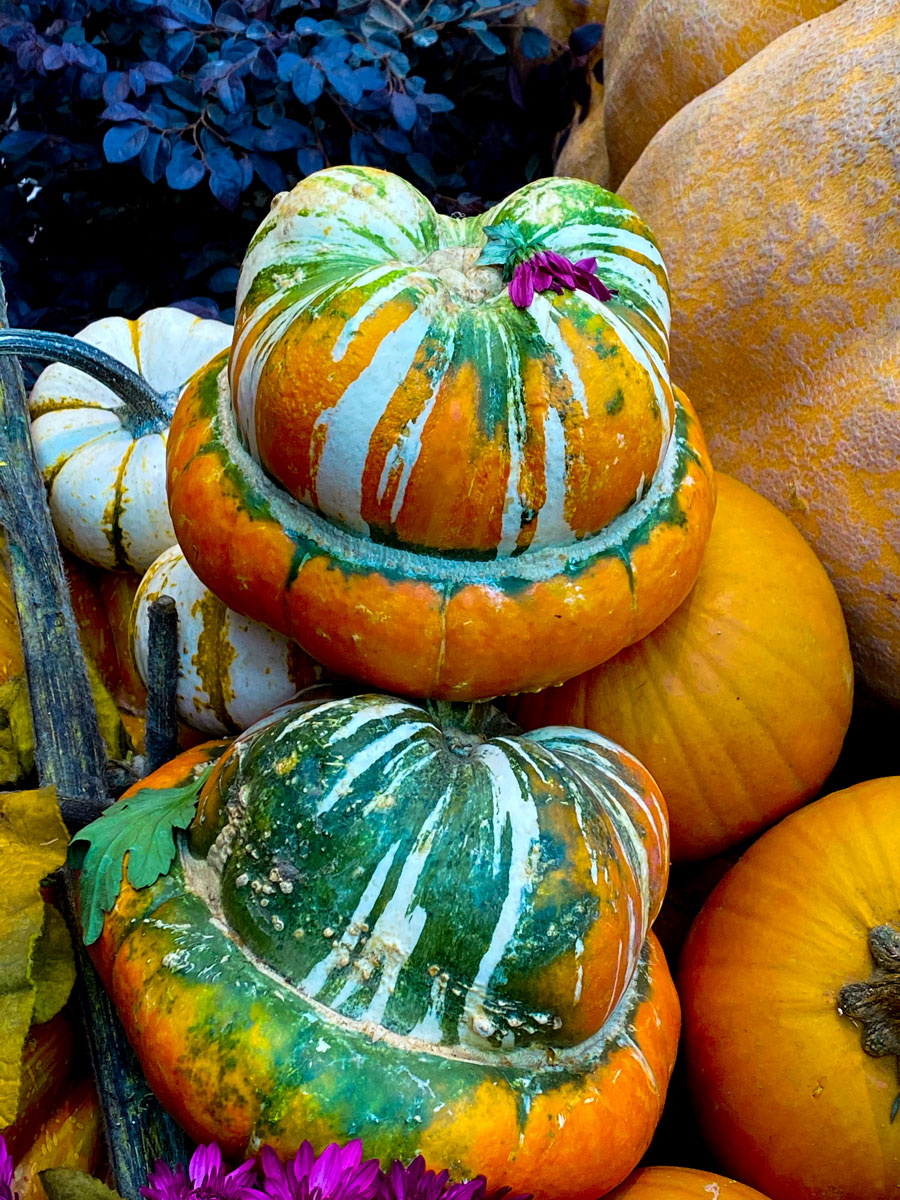 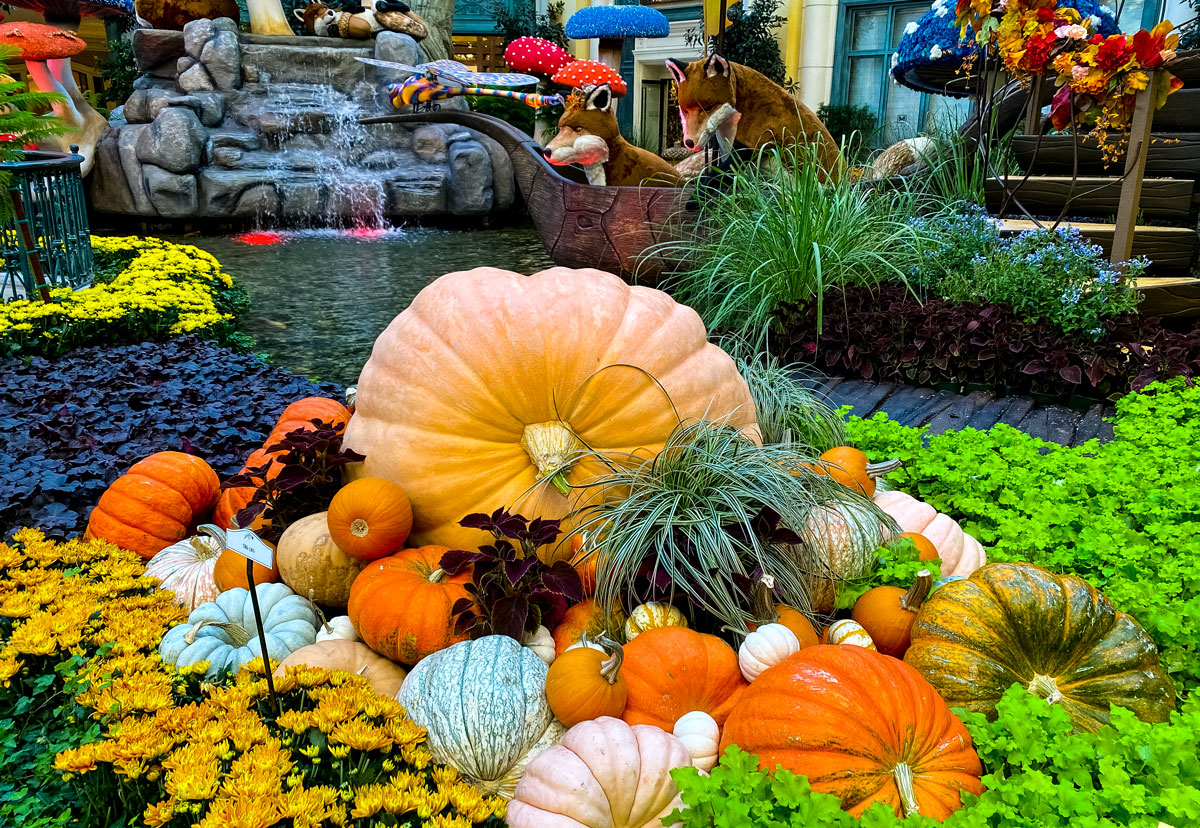 Check out the clips below, where you can listen and watch the music videos we’ve compiled to create the ultimate Halloween playlist. It’s a great way to groove into the Halloween season this October!

1. Time for the “Monster Mash”

This novelty song first came out in the early 60’s, and yet it has been remade by the likes of The Beach Boys and punk band The MisFits. The song is narrated by a scientist whose monster rises from the dead to preform a new dance…. “the monster mash”.

2. Who you Gonna Call? “Ghostbusters!”

The Ghostbuster theme song and opening song to the 1984 movie about a team of scientists who, upon accidentally opening a gateway to another dimension and releasing evil spirits to the city, become “ghostbusters”.

Time Warp stems from the horror, rock, comedy, musical, cult favorite movie about a couple that come across an eerie mansion after their car has a flat tire. The night is filled with wild and bizarre characters, including the likes of the one and only Dr. Frank-N-Furter.

4. ‘Cause this is “Thriller!” Thriller Night!

In a nearly 14 minute long song, translated into a horror musical, Michael Jackson, while walking home after a movie, is confronted by zombies, gets turned into one, and dances with the horde of the undead.

The theme song for “The Addams Family” was composed for the 1960’s TV sitcom and has been reused throughout its various iterations across time. The family is comprised of Morticia, Gomez, Wednesday, Pugsley, Lurch, Grandma, Uncle Fester and Cousin Itt.

The song shows a paranoid man, perfect for the Halloween season, with a haunted house theme filled with a floating head, gravestones, ravens and a freaky shower scene reminiscent of the movie Psycho.

7. The Strange One-Eyed “Purple People Eater” Just Wants to Rock ‘N’ Roll in the Band Just like the Rest of Us

How more bizarre and quintessential for this coming holiday than a one-eye, one-horned, flying, purple people-eater, a strange creature that comes down to earth to be in a rock ‘n’ roll band.

The anthem sang by Halloween Town residents in the 1993 animated movie “The Nightmare Before Christmas”.

9. Does a Special Someone Haunt Your Mind? “I Put A Spell on You”

This music video is very freaky, channeling a voodoo like mood, casting a spell on a “special” someone and sporting his skull in tow.

Find books on Music, Movies & Entertainment and many other topics at our sister site: Cherrybooks on Bookshop.org

Related Topics:
Up Next